The Coop business model is different! We don’t have stockholders. Profits are reinvested into our system or refunded to members!

FBEMC staff live and work in the areas we serve. We take pride in supporting our friends, families and neighbors. 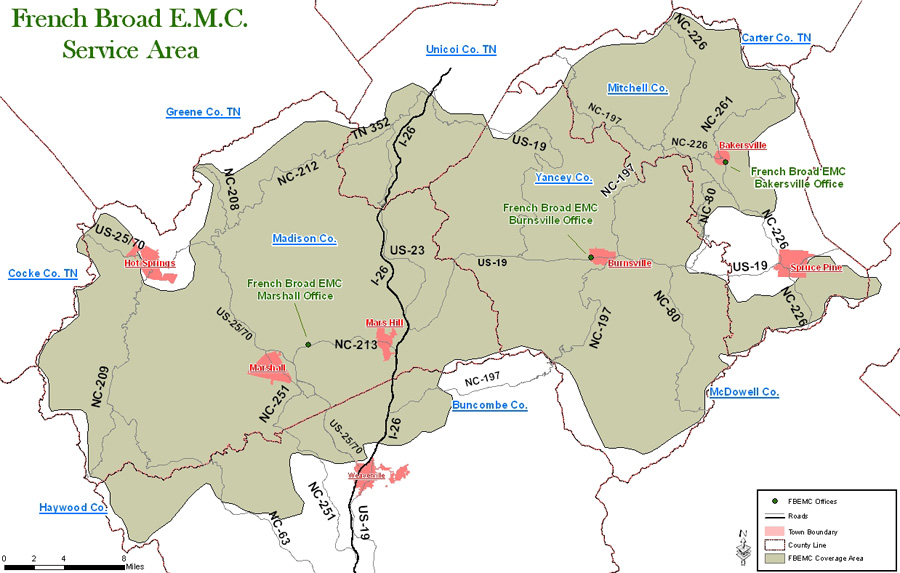 What is an Electric Cooperative? 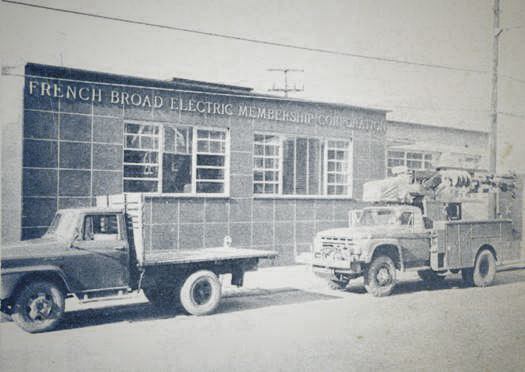 Rural Electricity: After the Great Depression, private electric power companies were not interested in building power lines to offer electrical service to the rural communities because it was not economical. So, rural communities banded together to form Electric Coops…

The Rural Electrification Act was amended, which allowed private citizens to borrow federal government monies to build, own and operate a distribution system as a non-profit organization, which could purchase power wholesale. This resulted in the development of the Rural Electrification Administration, which staffed employees to develop engineering specifications and accounting specifications, as well as train people to run and operate rural electric organizations.

This idea of rural electrification took off across the country, until WWII. Progress was halted due to money and materials being used for the war.

The Fence Act was passed. This Act prohibited the Tennessee Valley Authority from selling power to consumers outside their noted boundaries, as of July 1, 1957.

The Territorial Act was passed, which gave territorial assignments. Power companies could not build lines unless it was their ‘territory’. This Act is still in existence today. 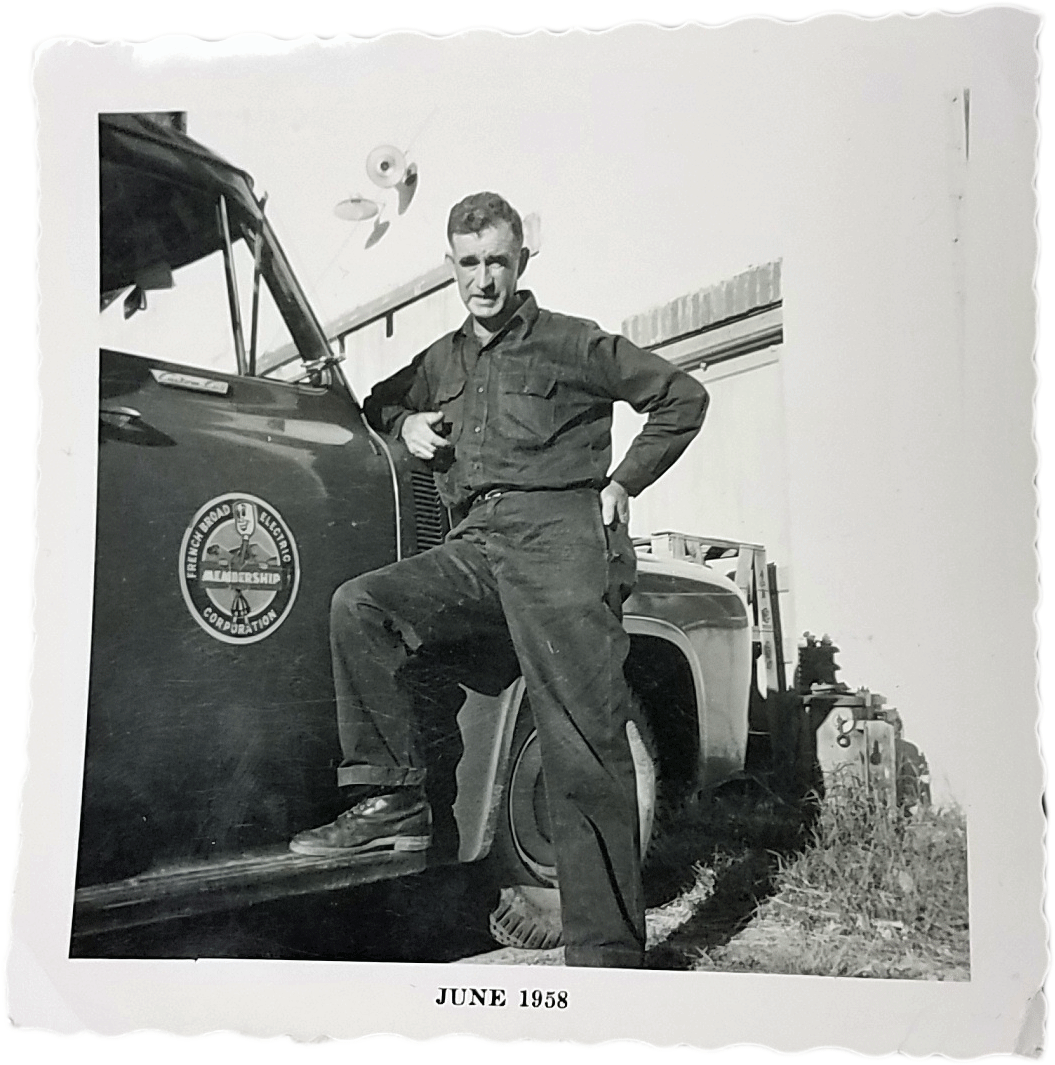 Our History: French Broad EMC was formed in 1939 by community members determined to provide electrical service to the under-served rural areas in Madison County. We now have 22 substations, serving more than 40,000 accounts for members in four counties in Western North Carolina and two in Eastern Tennessee.

Meet Your Co-op Board Of Directors

French Broad EMC is governed by a member-elected Board of Directors. The Cooperative’s service territory is divided into five districts, each of which is represented by members from that district who are elected to serve on the Board. 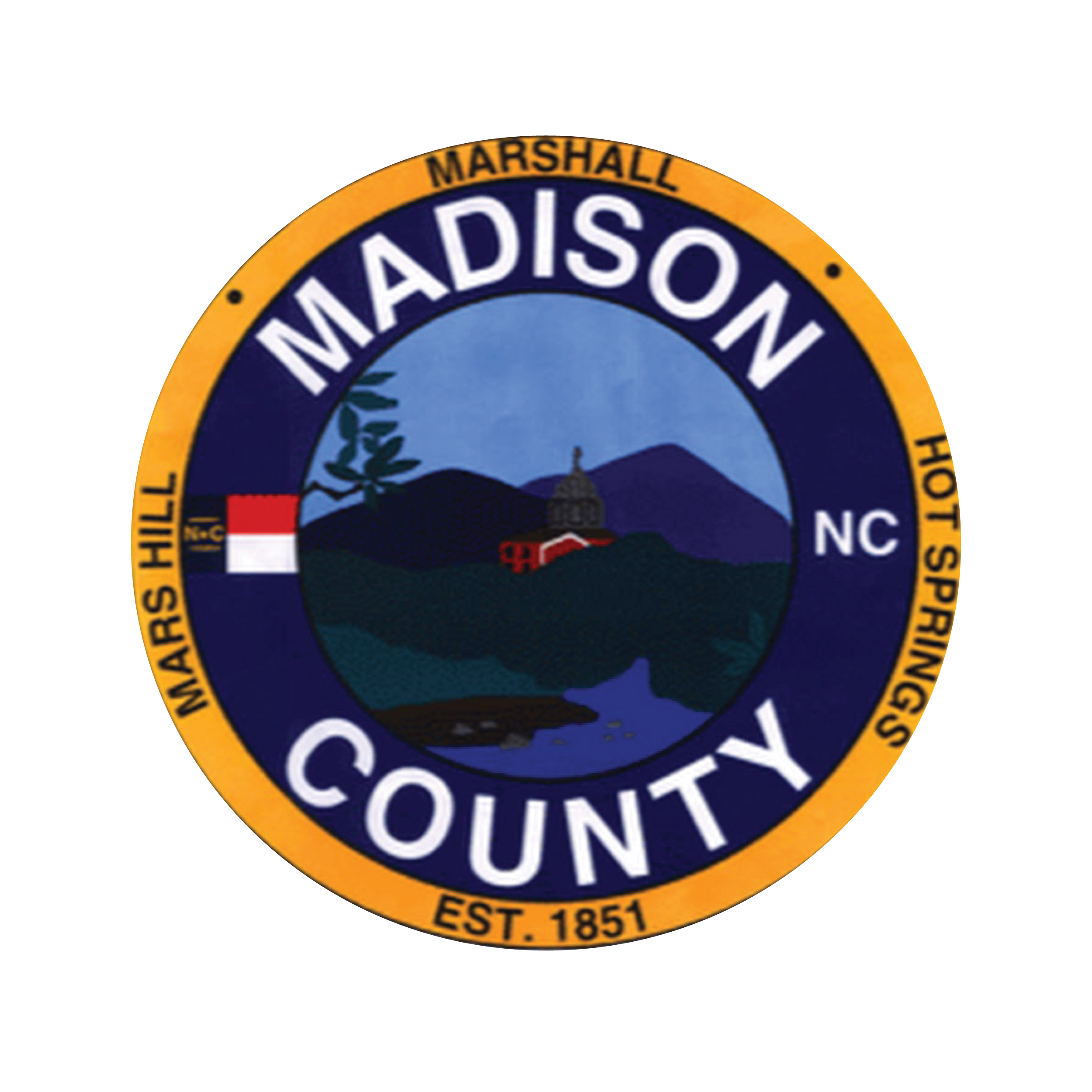 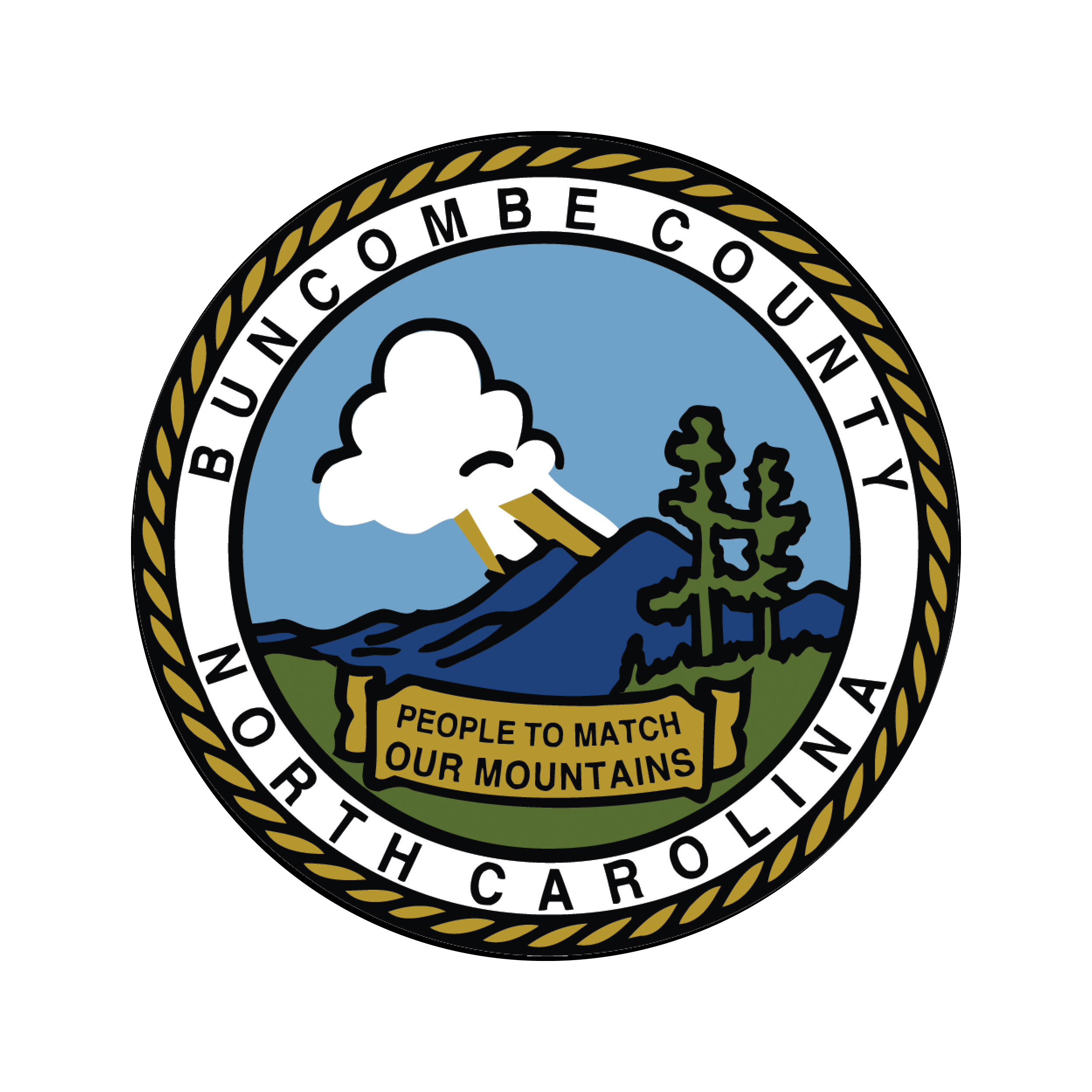 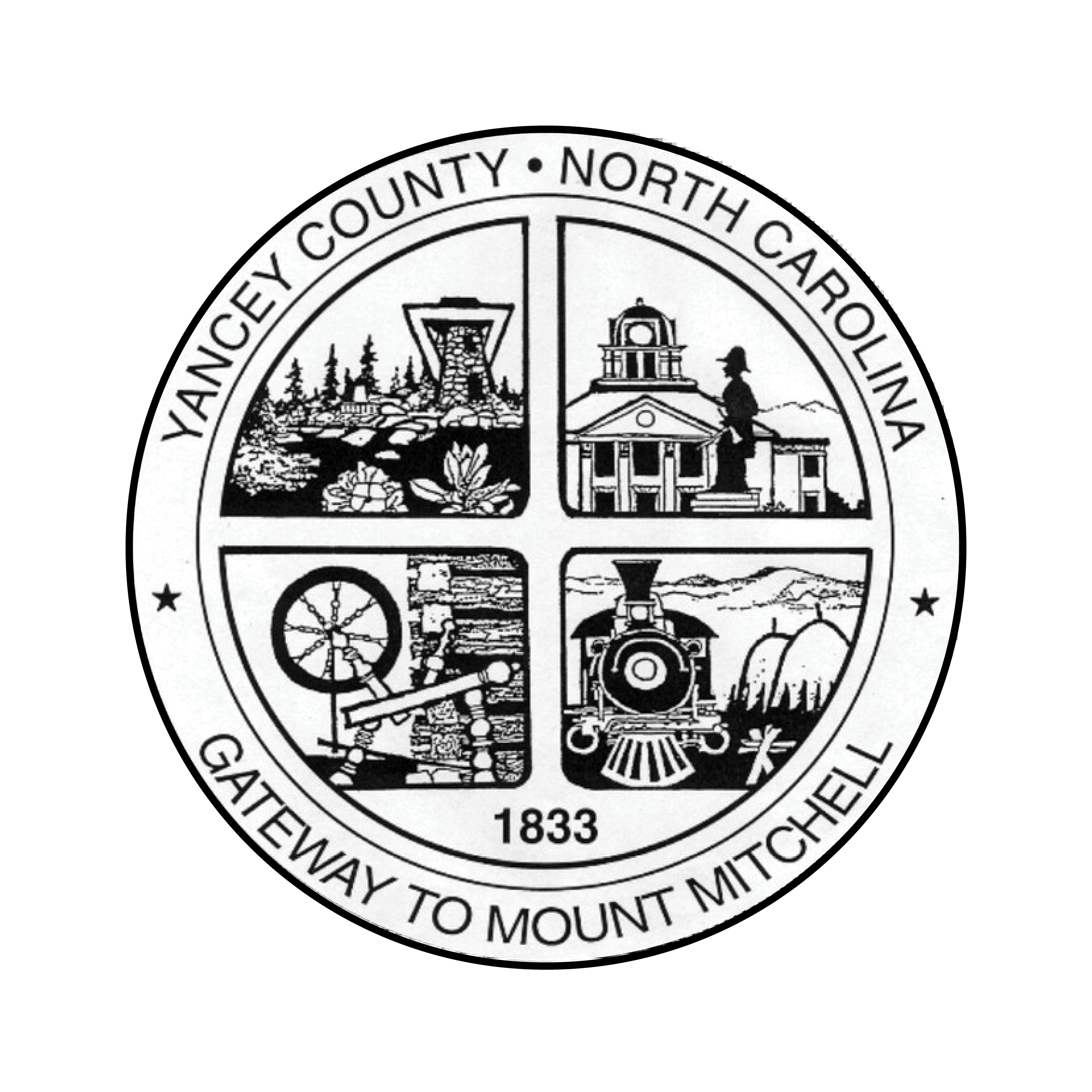 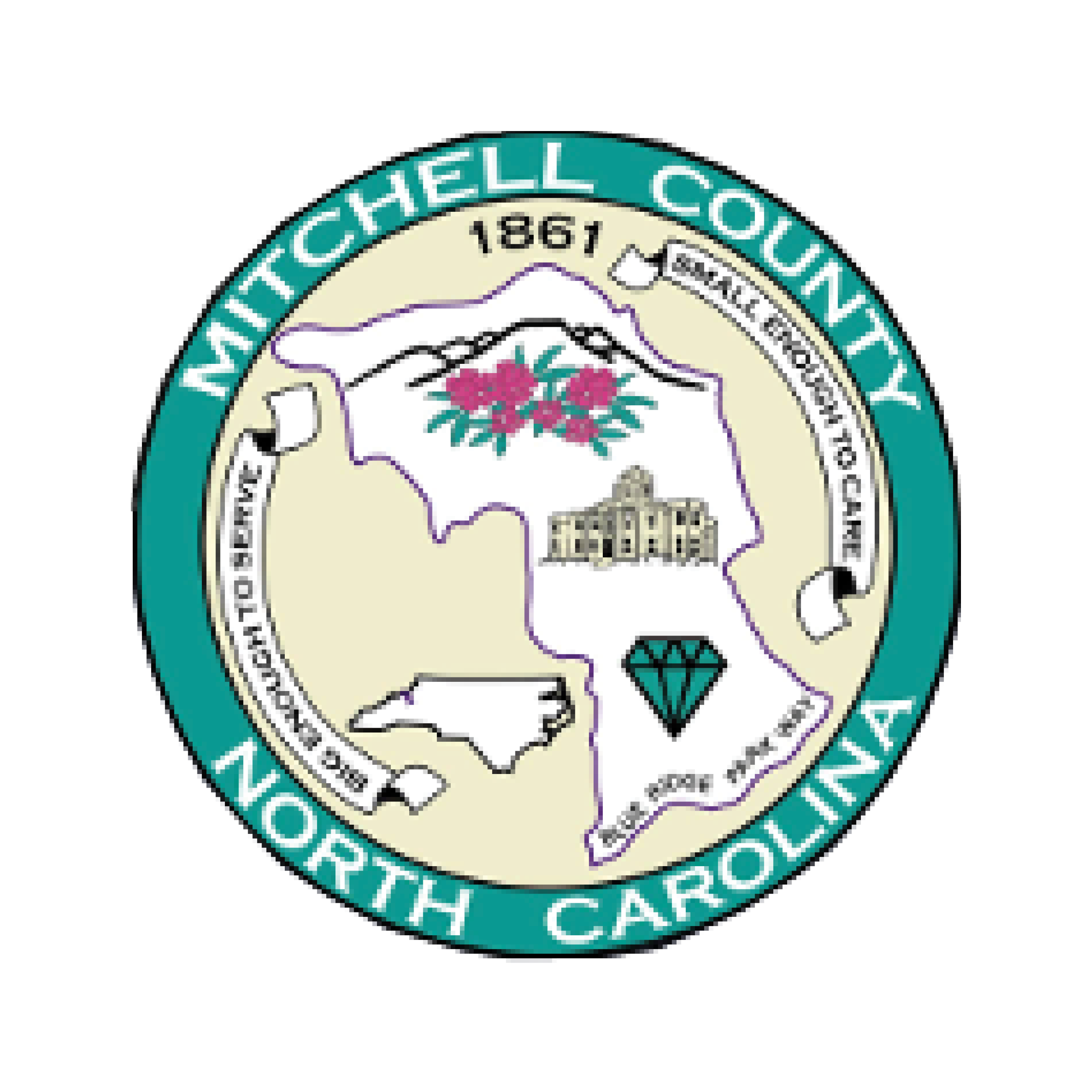 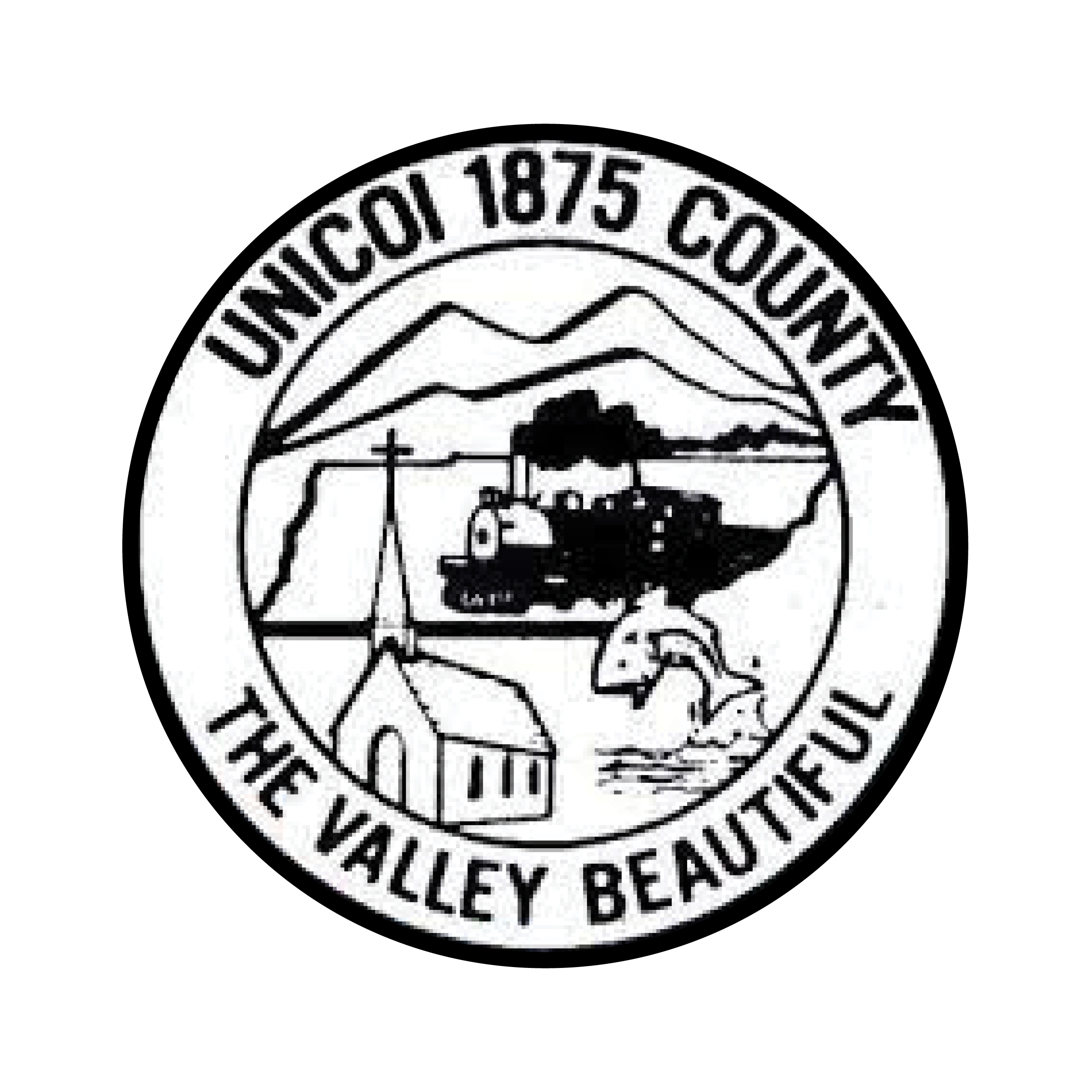 Three Local Offices to Serve You: 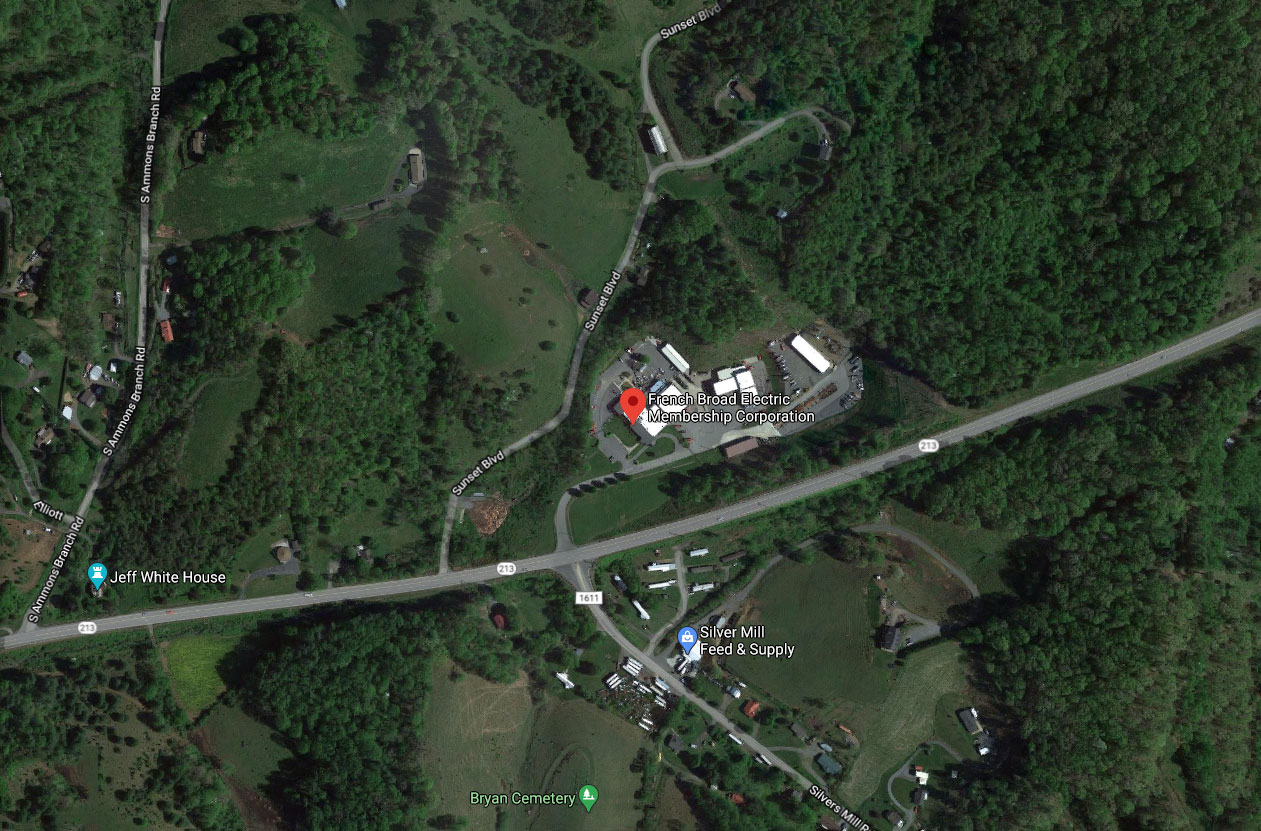 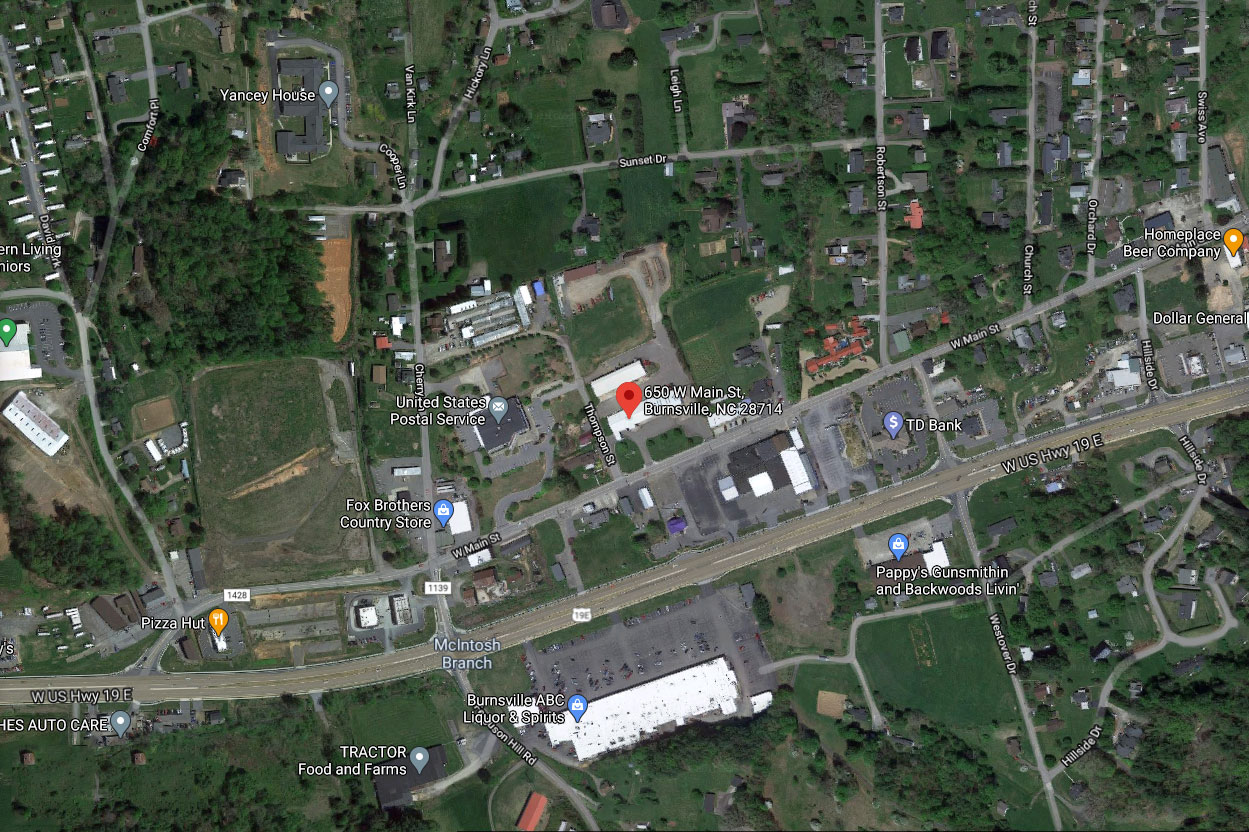 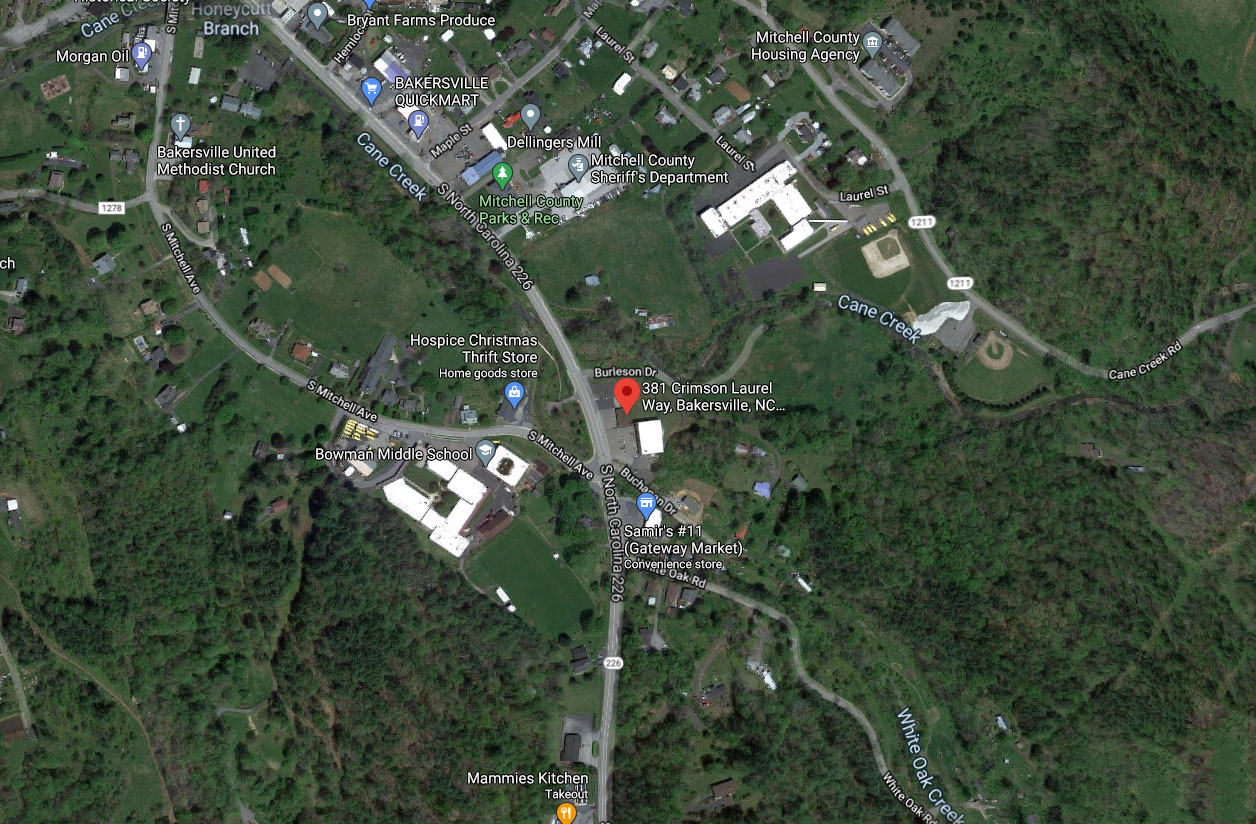 What to expect in the case of a power outage.